Rebecca’s on-again-off-again boyfriend Ezra has gone missing, but when she notifies the police they seem surprisingly unconcerned. They suspect he has been playing the “stranger game,” a viral hit in which players start following others in real-life, as they might otherwise do on social media. As the game spreads, however, the rules begin to change, play grows more intense, and disappearances are reported across the country.

Curious about this popular new obsession, and hoping that she might be able to track down Ezra, Rebecca tries the game for herself. She also meets Carey, a player willing to take the game further than she imagined possible. As her relationship with Carey and involvement in the game deepen, she begins to uncover an unsettling subculture that has infiltrated the world around her. In playing the stranger game, what may lead her closer to finding Ezra may lead her further and further from the life she once lived.

A thought-provoking, haunting novel, The Stranger Game unearths the connections, both imagined and real, that we build with the people around us in the physical and digital world, and where the boundaries blur between them.

This was such a interesting concept and as soon as I read the synopses I was intrigued. As the synopses explains, The Stranger Game follows Rebecca’s journey into uncovering why Ezra left without any real explanation and her discovering the unsettling intricacies of the the stranger game.

Though this was a bit of a slow burner, it soon picked up in the second half of the book and there were many twists and turns I didn’t expect. Gadol is a great writer who created suspense and an air of unease throughout the book. I had my suspicions, but the plot played out a lot differently to what I initially expected!

I did enjoy this book overall, but it was different to how I expected it to be. Although the stranger game is likened to Social Media in real life, there were surprisingly no real mentions of social media. Ezra is a character that doesn’t use it a lot, and there is never any real mentions of Rebecca using it. While the plot does touch on this, as The Stranger Game is set in contemporary times and the synopses mentions it, I thought it would have been more rooted in Social Media. It was good without it, but if the game included the use of Social Media too, it could have become more sinister, which may have complimented the plot well. Psychology has always intrigued me and it was great to find out why people participated in the game and seeing them become addicted to it. It would have been interesting for this to have been intertwined with stalking on Social Media and people’s obsessions with this.

The parts of the plot where Rebecca imagines what people are like and why they’re doing certain things while she’s following them was funny to read. I think everyone’s speculated what a stranger’s life is like in the past, although not to the obsessive extent as she does! It’s easy to see how the characters become so quickly obsessed and involved in the game, and I wouldn’t be surprised if people do similar things in real life. It was thought provoking to see how one article published online could be taken so far out of context and spun to meet the desires of people and make their actions “justified”.

I enjoyed the complex relationship between Ezra and Rebecca, and Martinez was a character I liked, but was equally as suspicious of! At times I did become a little frustrated with Rebecca and how trusting she was of characters. She goes on a journey in this book and although she too becomes caught up in the stranger game, she becomes a stronger person and more self assured at the end of the novel.

Without giving too much away, I loved how intricate the plot become and how one clue led the characters down a much larger, much more threatening rabbit hole. It’s clear that Gadol spent a lot of time writing the plot and I thought it developed really well. The spelling, punctuation and grammar was perfect and overall this book was an enjoyable read.

While this book was different to how I initially expected it to be, it still made for an interesting and enjoyable read. It was unsettling it parts, emphasising how the game is ultimately dangerous. The plot was good and I enjoyed how it developed in the second half of the book. It was dark, twisted and the mystery elements were fantastic. If you’re a fan of thrillers The Stranger Game is definitely worth a read!

If you would like to pre-order a copy of this book, you can do so here:

The Stranger Game is being published by HQ on the 5th September 2019.

Don’t forget to check out everyone’s blog posts on this blog tour too: 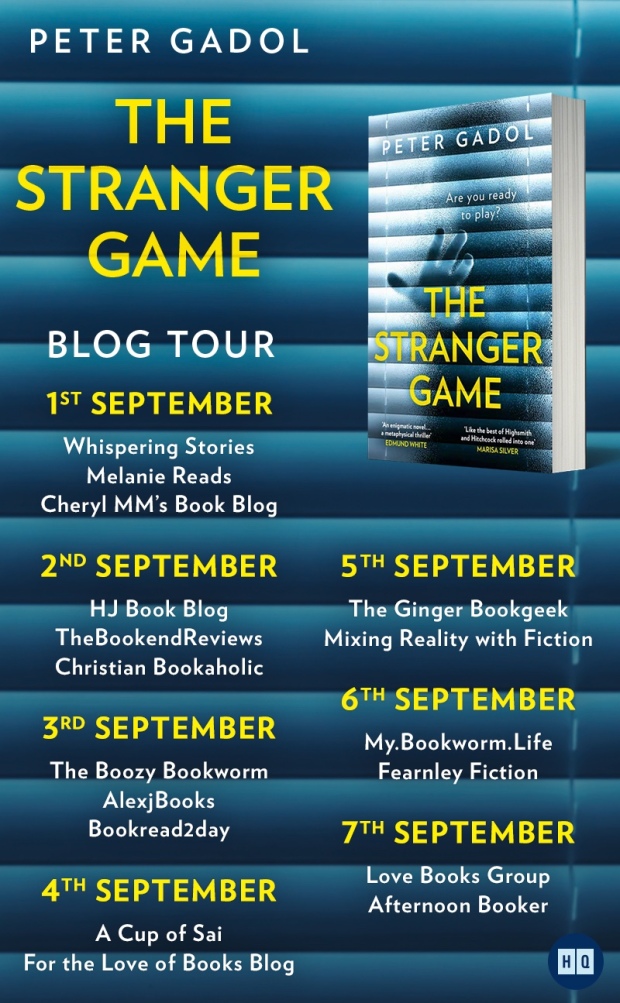 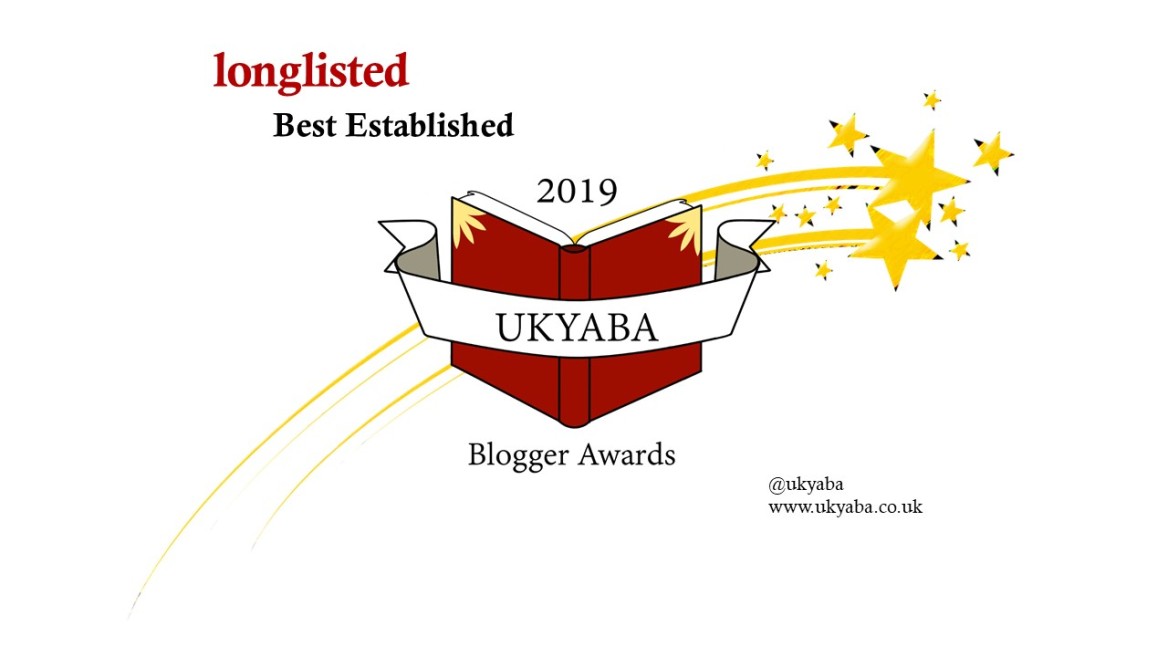 Reigniting Your Love For Reading During A Global Pandemic